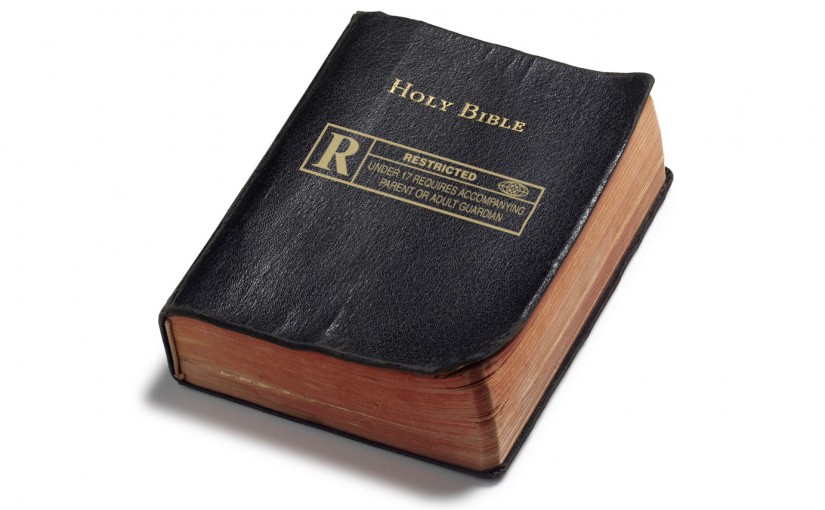 Coloring books. This time I’m bringing to life a caucasian, saxon-looking bearded guy who looks like he’d own a successful calligraphy shop and drive a Prius. Behind Him is a furrow-browed mob of people, holding stones that look more like smooth loaves of bread, and in front of him is a woman who looked to be in her 30s with a dress on that was slightly ripped in the shoulders and she was strewn on the ground in dismay with a caption in old English saying “let him without sin cast the first stone”.

Later, I read a story about a girl who could have been as young as 15 (based on how Jewish girls could get married as young as 13), cheating on her husband and being drug out into the streets in front of the most righteous people in the country, with only a small-time carpenter standing between her, and being bludgeoned to death with rocks.

Lonely. Naked (most likely). Sweaty. Ashamed, and the dust is sticking to her. The town searches the ground for the most jagged looking rock they can find and look at her like the catcher at a baseball game.

A service at church, and Sunday school coloring books come back to mind. Everything is so tame there. We talk about general concepts like “peace” and “mercy” and use it to give us a tranquil feeling. If the content isn’t appropriate for a toddler, then it has no place in church. And how many times have you heard someone say the phrase “don’t say that kind of thing in church.”? It is the epiphany of a “G rated bible”, and my own sin and shame and nakedness make the congregation look like baseball pitchers. And somehow the “G rated Church” and the “G rated Jesus” has made the Jesus in my mind unable to stand in the same room as I, and he certainly wouldn’t be defending me.

We talk about how our generation is leaving the church in droves. I’ve heard suggestions along the lines of “we’re refusing to talk about hell enough” and, “this generation is tired of a seeker friendly church”, but I beg to differ. I think my generation is tired of the games, and tired of the bullshit. Tired of a G rated church that can’t tolerate the fact that someone said the word “bullshit” (Because apparently, mentioning cow turds is more offensive than Jesus calling the religious leaders of the day “children of snakes” and “sons of hell”). We’re tired of going to a place that can’t tolerate nakedness and shame and real problems – problems that we’re all dealing with, but an image of jagged rocks keeps us from talking about them. Most of all, I think we’re tired of turning this messy thing called “life” into a G rated coloring book, because at the end of the day, R rated problems don’t get solved with G rated solutions.

If we are to be Jesus, then we are to be able to stand in front of the lonely, naked and ashamed and not be offended. And hopefully, (albeit a bit idealistically) when we do become exposed, we find the church to be standing in the way of us, and stone throwers.

A G rated faith becomes a faith with pretense in the place of grace, because G rated problems don’t need grace or humility. Only an R rated faith has the audacity to expose things worth forgiving. If reality isn’t allowed to be talked about, then neither is grace, and if that’s the case, then we’re not worshiping a Savior, we’re worshiping a carrot in front of our face; held up by well-meaning pastors who are too scared of real problems to ever give us a means to a real Savior.

*Crazy huh? But totally biblical. Here is some more info