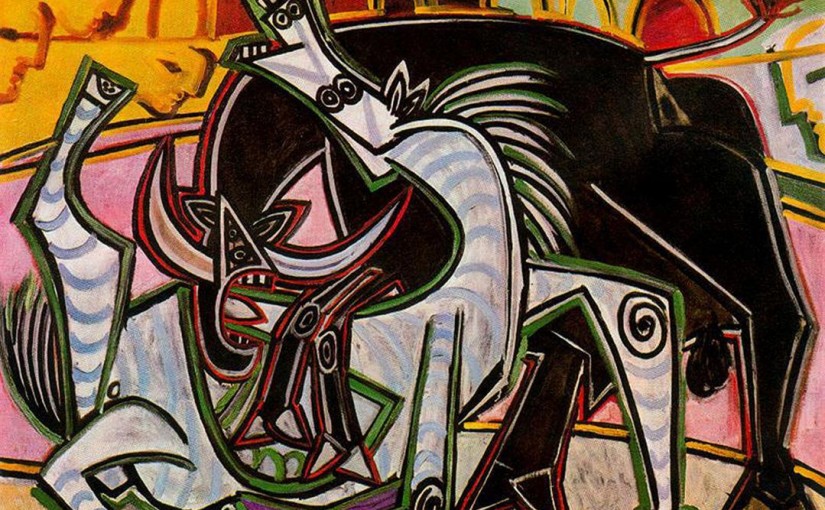 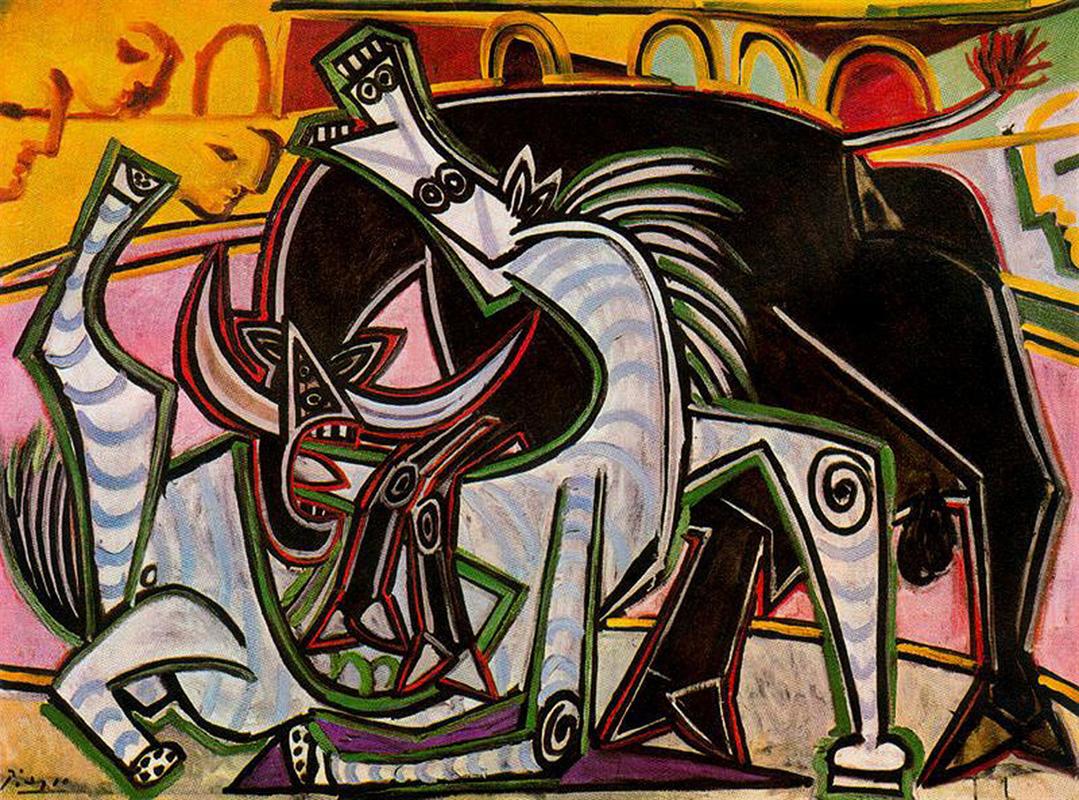 Picasso road the waves. Today I toured the Picasso art museum in Barcelona and I got to see the works of Picasso, from his self portrait when he was 15, up to his mosaic pieces later in life.

I saw that he went through phases, and was perfectly ok with that. His most popular paintings and the style he was eventually known by, wasn’t even birthed until later in his life.

There was a period of time where he only painted in blue. He was reading depressing books, and so he felt that blue was a color that was most melancholy and he painted everything in a blue palette.

There was a period of time, where he only copied another artist. He spent years copying someone else and every piece he painted was just a recreation.

He went through a phase where he only painted what he saw out of his balcony. He had a dove cote there, and he would just stare out his patio at the doves and paint…for years.

Often-times as an artist, I’m scared of waves. I have this impression, that my greatest art is within me, and that art is signature to me and it doesn’t change or fluctuate or ride waves. I believed that true art was this constant within, and you had to find it and not let anything else taint it.

While it may be true, that unadulterated art is art that doesn’t simply imitate, I realized that the human heart and soul goes through seasons…and that true art would mimic those seasons.

I need to ride the waves.

I need to stop worrying that I’m going to lose a season of my greatest art and keep trying to relive memories in order to create the art that I want. I simply need to enjoy the season I’m in and create music that tells my own story.